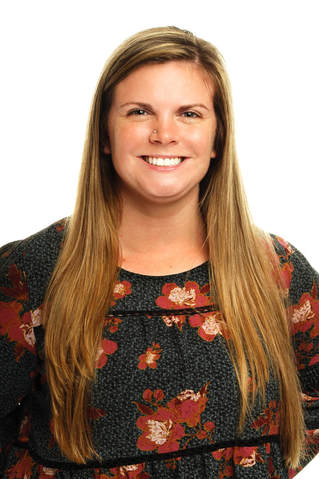 Marissa DeHart grew up in southeastern Massachusetts, where she stayed until leaving for Bethany College in 2010. She graduated in 2014 with a B.S. in Pre-Physical Therapy before moving to Huntington, West Virginia, later that same year in hopes of furthering her physical therapy career. She passed her board certification and graduated from the Physical Therapy Assistant Program at Mountwest Community and Technical College in July 2018. Marissa joined HPT that same summer. She has aspired to be in the physical therapy field since she was a little girl; her interest sparking while receiving sports rehab on her shoulder when she was 12 years old.
Marissa met her husband in 2014 shortly after moving to Huntington. They were recently married in October of 2017 at Myrtle Beach. She and her husband bought their first home together in 2017, and enjoy renovating together. Marissa also enjoys visiting her family as much as possible, traveling, playing sports and games, and meeting new people!

​
Call for an appointment