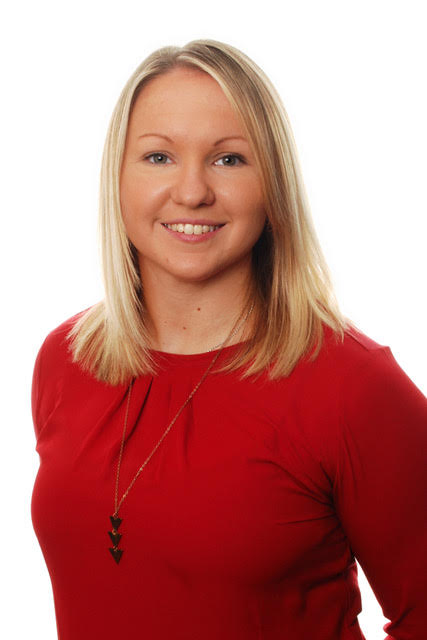 Kristen McFadden is a native of Dayton, OH. She traveled to Fort Wayne, IN in 2008 to attend Indiana-Purdue University Fort Wayne (IPFW) where she played 4 years of Division I soccer while completing her Bachelor’s in General Studies with a concentration in Pre-physical therapy and Minor in Psychology. She completed her MS in Exercise Physiology from Marshall University in 2015. While at Marshall, she was a graduate assistant with the Marshall women’s soccer team. Kristen began working as a personal trainer at the HIT Center in December 2014 and upon graduation, she joined the HPT staff part time as a PT Tech. She returned to school at Mountwest Community & Technical College in 2018 to pursue an AAS in Physical Therapy Assistant. She passed her board certification in January 2020 at which point she rejoined the HPT family as a full time PTA. Her interest in the physical therapy field began at a young age with her involvement in soccer and having gone through physical therapy with a number of injuries including ACL reconstruction.

Kristen spends her free time participating in a local fitness class or going to the park with her two dogs, Roxy and Nika. She also enjoys hiking, puzzles, spending time with friends and visiting her family in Dayton as much as possible.
Call for an appointment